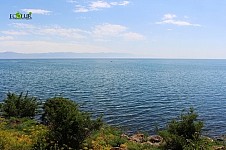 Criminal Case Instigated: 253 Tons of Illegal Crawfish Fishing in Lake Sevan
Meanwhile, during the same period seven legal entities from the republic, including the latter, exported about 357 tonnes of wild crawfish

How To Prevent Illegal Sale of Whitefish? Awareness Raising Video for Schoolchildren

Transparency International Anti-Corruption Center (TIAC) ​​with the support of Canada's Department of Foreign Affairs, Trade and Development has released the second video in the series of anti-corruption short stories 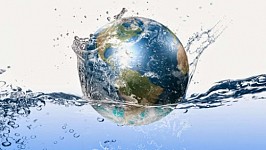 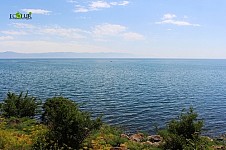 The program for 2019-2021 envisages clearing 750 hectares of Lake Sevan littoral area. The state has allocated 570 million drams for the work

The specialists of the field addressed these and other environmental issues during "Night of Ideas" event held in Yerevan Municipality on January 30, 2020 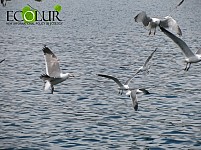 At the end of the year, Lake Sevan closed 2019 with a positive balance at a level of 1900.43 m, being 4 centimeters higher than last year

Illegal Structures on Littoral Areas of Lake Sevan To Be Dismantled: Erik Grigoryan

In 2020 the illegal structures on the shores of Lake Sevan will be demolished, as the Minister of Environment of the Republic of Armenia Erik Grigoryan stated at the press conference held on December 25

This year was very important for us because we realized that the local population started to defend their rights without any intervention, as President of EcoLur Information NGO Inga Zarafyan said at a 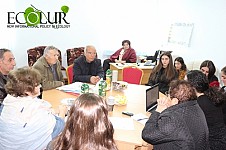