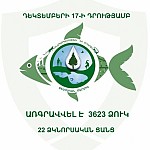 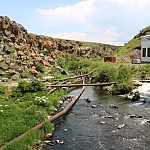 Around 4700 Items of Summer Trout Young Fish Let Out into Lake Sevan
The 5th batch of the young fish of Sevan trout, about 4700 summer trout with an average weight of 108 grams

Whether Social Problems Can Be Solved At Expense of Elimination of Whitefish Maternal Pool
The question is how the implementation of this program should contribute to the restoration of the lake fish stocks, when the fish mother staff has been caught

Mother Whitefish Already Being Caught in Sevan
The experimental whitefish industrial fishing program in Lake Sevan initiated by RA EnvironmentMinistry should end on November 30, when the whitefish already bears caviar. 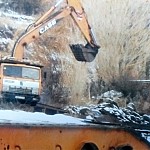 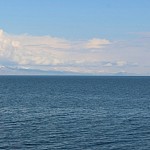 Lake Sevan Level Higher By 5 Cm As Compared With Last Year's Indicator
As of September 30, 2020, the level of Lake Sevan is 1900.64 m, which is 5 cm higher than the indicator for the same period last year 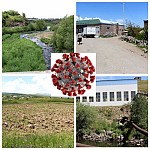 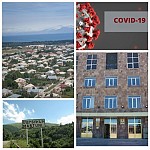 Amendments Made to Draft on Industrial Fishing of Whitefish in Lake Sevan
The maximum amount of 200 tons of industrial whitefish fishing in Lake Sevan has been revised. The new limit approved by the project will be 300 tons