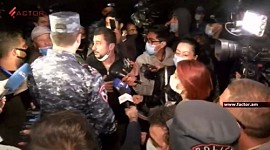 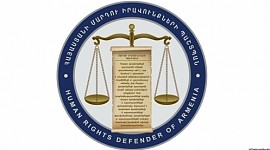 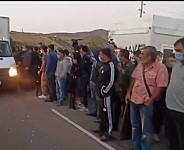 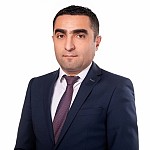 We Are Following Latest Events But Have No Authority To Intervene: Romanos Petrosyan on Tense Situation Around Amulsar
Speaking about the tense situation in Amulsar today, the Minister noted that he is following up on the latest developments, but at this very moment their department does not have the authority to intervene 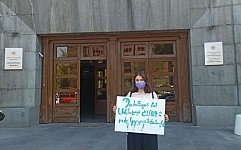 Amulsar Defenders Calling To Get Together For Sake of Amulsar Protection
The security company, which was supposed to protect the property, took over the police function and removed the citizens' caravans at their own discretion and put them on the other side of the road. Now we must all gather here and 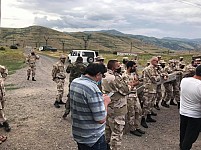 Alarm Signal: Violent Entry of Any Company into Amulsar Mustn't Be Allowed
The struggle for the protection of Amulsar has been and will remain a peaceful resistance and we call for further actions against violence in Amulsar area 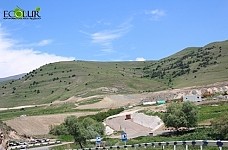 Clashes Near Amulsar Mine Guard Post: Jermuk Residents Detained
Before the clashes, Shirak Bunyatyan said in his FB live that two days ago, six workers entered the Amulsar area, performed some work, whereas after

Instigation Probable: Amulsar Guard Called To Join Them
Facebook user, activist Hayk Barseghyan called for going to Amulsar, urging to leave for Amulsar at their own responsibility given the current situation in the country

Tense Situation near Amulsar Guard Post
Clashes broke out between Jermuk residents and security guards, and now the police are trying to calm them down 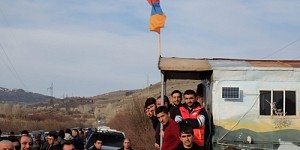 SLAPPd: the Armenian activists fighting a mining multinational’s lawsuits
Lydian international, the tax haven-listed mining company, has repeatedly deployed the tactic against journalists and civil society as it presses 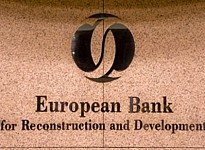