Nazeli Vardanyan: "I Can See Plaintiff's Intention To Have Hearings Conducted in My Absence"
Yerevan District Court of First Instance held a hearing on the lawsuit of Lydian Armenia CJSC against member of the working group, lawyer Nazeli Vardanyan 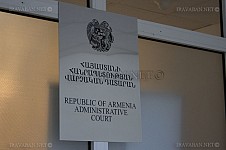 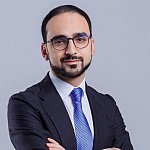 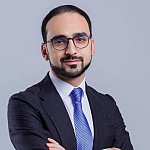 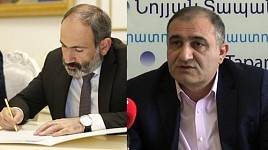 Not Disappointed with Dismissal: Mr. Prime Minister Check What Kind of Specialist You Dismiss: I. Sargsyan 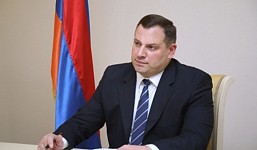 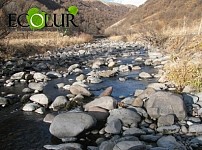 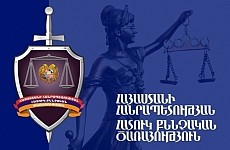