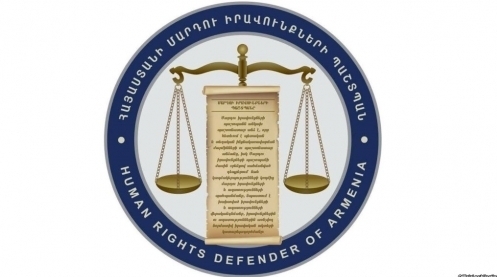 During the visit, it was revealed that 10 people were subjected to administrative arrest in connection with the events surrounding the operation of Amulsar mine.

In addition, according to the police, 4 employees of the security company of "Lydian Armenia" CJSC were detained on the suspicion of hooliganism. During their stay in the department, the ombudsman's representatives had a private conversation with the people in the department at that time, including the members of "Green Future" environmental movement Vahagn Varagyan and Rafael Hovhannisyan, to study the documents related to them. Arman Tatoyan posted on his page that the ombudsman's representatives will also visit the citizens and civil society representatives shifting in the area for the sake of not developing Amulsar mine.