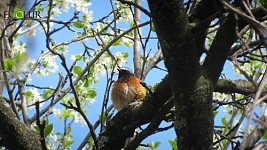 "Best Bird Feeder" Contest to Encourage Bird Feeding
The Union for Preservation of Birds in Armenia has announced a contest, which aims to feed birds which lack food in the winter months 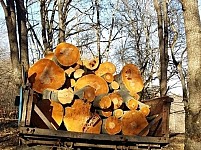 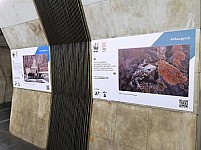 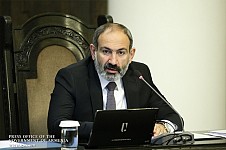 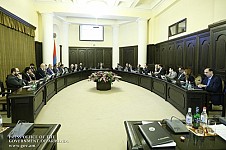 Nikol Pashinyan; Caucasian Leopard Responded to Our Decision Call This Year with Its Name
'I learned from the news report yesterday that the Caucasian leopard has responded to our decision to call this year with its name, it was found in the camera trap,' Armenian Acting Prime Minister Nikol Pashinyan made a joke at the 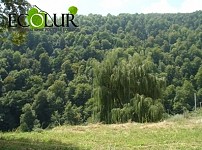 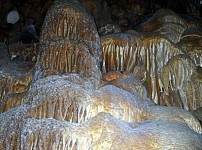 18 Million AMD Damage Caused to Nature
Administrative fines in the amount of 1,550,000 AMD have been imposed for 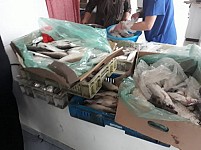 1002 Items of Whitefish Confiscated in Administrative Neighborhoods in Yerevan
From 18 to 20 December 2018, the employees of Environmental and Mining Inspection together with the police confiscated a total number of 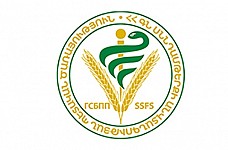 Cause of Death of Wild Birds Is Mechanical Wounds
Over the recent week, the Inspection of Food Safety took some measures responding to the concerns of the citizens on the cases of dead wild birds, mostly crows. The Inspection 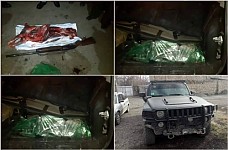 Damage of 3 Million AMD Caused to Nature Because of Illegal Hunting of Bezoar Goat
The illegal hunting of a bezoar goat in Vayots Dzor Region, Armenia, caused damage of 3 million AMD, as

Illegal Hunting Case of Bezoar Goat Detected
On 19 December 2018, operative information on poaching was received at Yeghegnadzor Department of RA Police. In cooperation of the Road Police and Vayots Dzor Department of 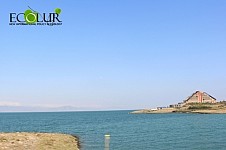 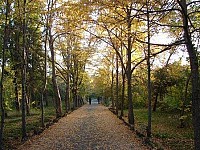 Yerevan Residents on Botanical Garden
Despite a number of problems, Botanical Garden after Armen Takhtajyan of NAS RA in Yerevan is one of the favorite places for Yerevan residents. It is a unique green zone 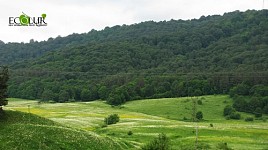