Armenian Government Set Maximum Amount of Whitefish Fishing in Amount of 200 Tons: How Much Whitefish Caught From Beginning of Year? 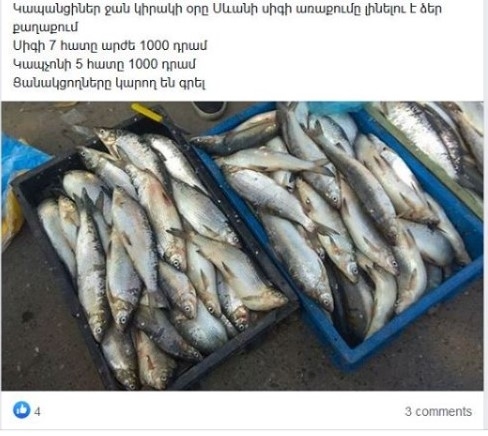 In 2020, from now on, fishermen will be able to enter the lake from 17 precincts of Sevan National Park to carry out industrial whitefish fishing in Lake Sevan. At the June 18 sitting, the executive set the conditions for fishing in the relevant precincts. The decision was made when the draft decision received 89% votes against on www.e-draft.am.

The decision lays down:

• The permissible weight for whitefish fishing should be not less than 500 grams, the maximum amount is 200 tons.

• Hunting is prohibited from October 1, 2020 to March 1, 2021 taking into account the spawning season of fish.

A question arises as to whether the fishing of whitefish, which has already been carried out in 2020, has been taken into account in determining the amount of industrial hunting of 200 tons of whitefish, which we can eye witness in the markets in Yerevan. If this calculation is not made, then, in fact, this decision becomes meaningless.

It should be reminded that Bardukh Gabrielyan, Director of Scientific Center of Zoology and Hydroecology of the National Academy of Sciences of the Republic of Armenia, recently told EcoLur that, in fact, industrial hunting cannot be done in Sevan, as the mother staff, which is supposed to spawn, is caught. The small fish is also caught. 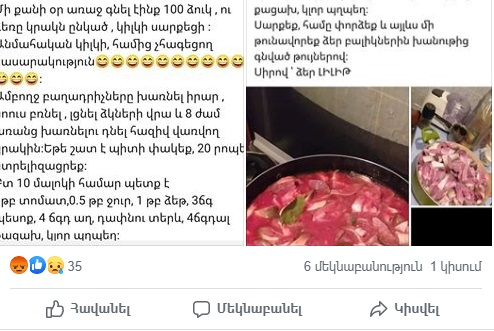