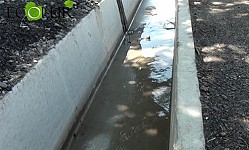 Oleg Dulgaryan: Government To Interfere In Payment of Loans of Alaverdi Copper Smelting Plant Workers
The employees of Alaverdi copper smelting plant had a meeting with Deputy PM Tigran Avinyan on 15 February and learned from him that currently negotiations are run with the

Whether Alaverdi Copper Smelting Plant To Be Re-operated: Armenian PM Covered This Theme
The employees of Alaverdi copper and smelting plant opened the railroad in the evening of 13 February. On Friday the representatives of the government will arrive