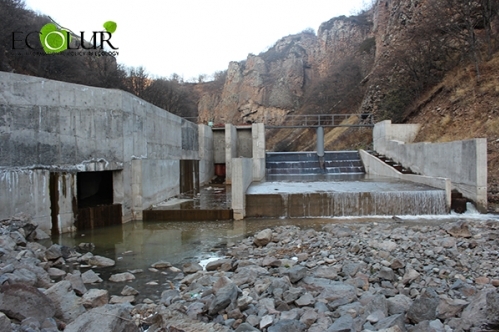 The draft law on making amendments to RA Law on Energy provides for the disclosure of real owners owning over 10% of the shares of companies operating hydropower plants, thermal power plants or dealing with the combination of such production.

The bill was discussed at the meeting of RA National Assembly held on 3 March. RA Deputy Minister of Territorial Administration and Infrastructure Hakob Vardanyan stated that the Government's position on the project idea is positive. But Artak Manukyan, the main reporter for the project, said the authors were recalling the project in order to amend and supplement it.

Reminder: in January 2020, at the meeting of NA Standing Committee on Economic Affairs, the Government has taken a negative stance on this draft law, noting that it does not consider it expedient to make such amendments so far.