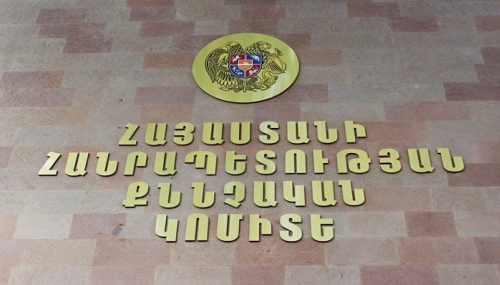 As it has been detected, the purpose of the land area of 50.48 ha of forest fund of Hrazdan community changed – 36.48 ha – to residential category of lands for various construction and 14.0 ha – to the category of specially protected areas for organization of leisure and was given to Hrazdan community for free ownership right which, in its turn, was separated into several parts and sold to several citizens through public auctions. Whereas, according to Article 4 of RA Forest Code state forests and forest lands are not subject to alienation, including alienation to communities.

On December 4, 2006 the forested lands of forest fund located within the administrative district of Hrazdan community of the RA Kotayk province were presented as non-forested by Kotayk governor through a writ addressed to the Minister of Territorial Administration and was offered to change their category attaching the temporary schemes of using lands made according to the order defined by the RA Government's decision N 30 of January 17, 2001 in which the data on agreement of interested parties in the order defined by the mentioned decision missed.

During preparation of materials, sufficient factual data were obtained on the allegation that during the adoption of RA Government's decision N 422-Ն of April 5, 2007, a number of officials abused their official position against service interests or did not perform their service duties which negligently caused grave consequences.