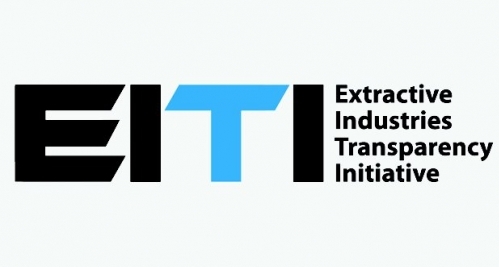 An Investigative Committee has been set up at the National Assembly of the Republic of Armenia to study the lawfulness, substantiation, and reliability of the financial and other reports submitted to the executive authorities within the investment programs in the metal mining industry. The committee was created at the request of 33 deputies of the Prosperous Armenia and Bright Armenia factions. In their letter addressed to RA NA Speaker Ararat Mirzoyan regarding the establishment of the committee, the following was proposed by the MPs:

• Request and receive reports, documents and other necessary information on the issues under examination by the Committee.

• Invite competent officials to the Commission as well as those who have submitted information on the Committee’s area of ​​competence.

Sergey Bagratyan, a member of the Prosperous Armenia faction of RA National Assembly, was nominated for Chair of Committee and to set the term of office for 6 months.

It should be reminded that in March 2017, Armenia became a candidate country for the Extractive Industries Transparency Initiative (EITI) with the aim of ensuring transparency in the mining sector, participatory governance, improved investment environment, mutual trust between the parties.

The names of the real owners must be published by January 1, 2020. Names of less than 10 percent shareholders may not be published.

This article is made possible by the generous support of the American People through the United States Agency  for International Development  (USAID). The contents of this article are the sole responsibility of the authors and do not necessarily reflect the views of USAID or the United States Government.