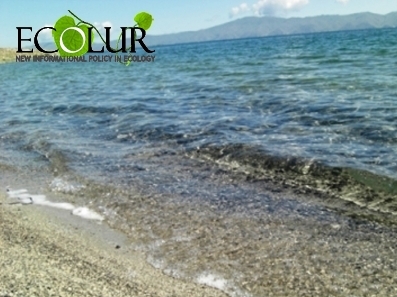 RA National Assembly adopted in the first reading the draft law on additional water intake from Lake Sevan up to 75 million cubic meters with 64 votes in favor, 19 against and 1 abstention. Then a break was announced, during which the deputies can make written proposals. The draft law is to be submitted for a second reading today.