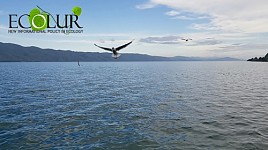 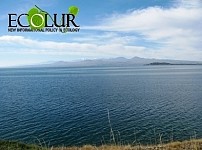 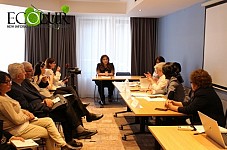 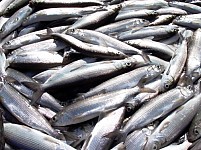 Armenian Prime Minister on Lake Sevan
“Lake Sevan is one of the touristic attractions having big potential, as well as one of the most picturesque places in our country. Nevertheless, we should confess today that Lake Sevan and its surroundings

Public Environmental Court Recognized Violations in Lake Sevan Ecosystem as Crime Against Nature, Humanity and State
Upon the initiative of “EcoLur” Informational NGO, the Public Environmental Court tried the case “On Hazards Threatening Lake Sevan Having Strategic Significance for Armenia” based on the claim filed by Liana Asoyan, President of “Blejan” NGO supporting environment, society and business 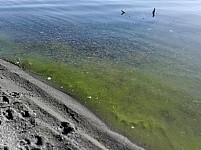 Criminal Case Initiated over Illegal Fishing in Lake Sevan
During the check of one of the cars, 160 items of whitefish weighing 61 kg in the trunk of the car, as a result of which huge pecuniary damage had been caused to the nature

Bardukh Gabrielyan: Again Discussions in Progress on Increasing Water Intake from Lake Sevan
The increase in Lake Sevan water intake becomes a standard: this year again there are discussions in progress that reservoirs are not full and there will be a water deficit 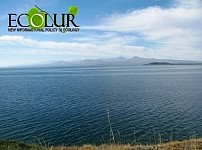 Lake Sevan Level Started Increasing Slowly
The level of Lake Sevan starts increasing slowly. From the lowest level of 1900.37m at the beginning of the year, the lake level has increased by 4 cm as of 6 March 2019 thus reaching 1900.41 m

How Cans with Whitefish Appeared in Market When Industrial Fishing of Whitefish Banned?
Cans made from the whitefish are sold in the Armenian market when the industrial fishing of these species have been banned for many years. Cans called 'Sevan Whitefish' were shown by Ex-Head of Environmental and Mining Inspection Arthur Grigoryan in the course of