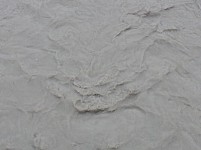 Damage Assessment Process from Breakdown of Tailing Pipe at Zangezour Copper and Molybdenum Combine Should Be under Public Control
Kapan-based NGOs expressed their indignation with non-availability of information about the tailing pipe of Zangezour copper and molybdenum combine (ZCMC). They called for to ensure public control over

Wastes Flowing in Dzoraget River Instead of Water
Teghout Support Civic Initiative made a statement in regard with the pollution of Dzoraget River, Lori Region. The statement says 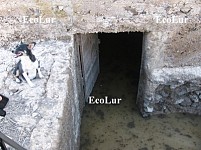 Expired Pesticides on Agenda of Government
The Armenian government will deal with the expired pesticides left from the Soviet period. On July 26 the Executive will discuss the proposal filed by

Half of Tailing Dumps in Armenia in Syunik Region (Photos)
Zangezour copper and molybdenum combine owns Qajaran and Pkhrout tailing dumps located on the right tributary to Voghji River, as well as the tailing dumps on Voghji River near Lernadzor Village and on Artsvanik River. Three of them are

I Don’t Possess Information That Tailing Dump In Poor Condition
“I don’t possess such information that the tailing dump is in poor,” 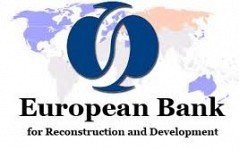 Serious Violations of EBRD Policy in Azer-Yod Project
Wastes of drilling recycled water are discharged into the canal, which in turn flows into the Caspian Sea

Doing Whatever They Want, Wherever and How They Want...

Kapan, one of the most polluted towns in the country, is on the verge of ecological disaster. According to the assessment of the Center for Ecological Noosphere Studies of NAS RA, the water, ground and agricultural foods grown

“GeoProMining Gold” Company Conceals Information about Objects Posing Risks
In the course of the shooting a company employee came up to them and said they were in the territory of the company and must leave it if they don’t have any permit. Though the company territory was not marked, EcoLur staff agreed to leave it, nevertheless, the security didn’t let them go and called the police

Vanadzor ChemProd has two tailings ponds: one has been out of operation; the other is still in operation. The enterprise doesn’t exercise any due control over