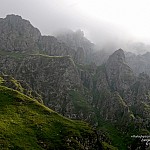 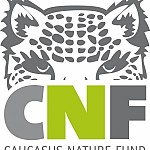 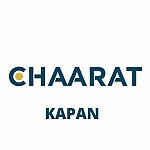 Employee Died in Shahumyan Gold and Polymetallic Mine Because of Collapse
On March 4, a collapse took place in Shahumyan gold-polymetallic mine operated by "CHAARAT Kapan" CJSC 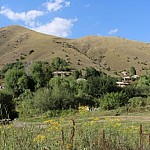 Wastes from Marjan Mine Regarded for 30 Years Turned Into Subject of Lawsuit
Mining wastes abandoned for about 30 years in Sisian forest has been polluting the environment: air, soil and rivers. 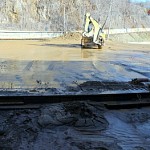 Leakage from Kavart Mine
There was a leak from the transport pipeline of former Kavart underground mine, which has not been developed for a long time and does not belong to any enterprise with the right of soil management 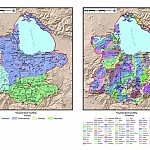 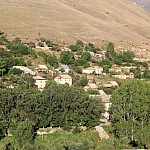 Dastakert Needs Alternative Development
The infrastructure of the former mining complex, the damaged, uncultivated tailings dump in Dastakert, the mines, the dumps along the banks of the Kyshkosht River, which continue to pollute the environment, are still in a ramshackle state 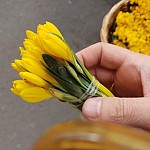 Red-listed Snowdrops Sold at 200-300 AMD in Yerevan - 25,000 AMD Fine Envisaged for Collecting One Flower
RA Environment Ministry warns that the fine for each unit (piece) of Sternbergia fischeriana plant collection is 25,000 AMD, and in case of exceeding 200,000 AMD, it is possible to be held criminally liable 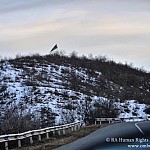 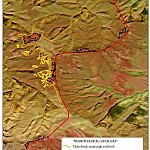 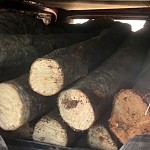 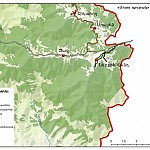 "Pine Park" Sanctuary Located within State Borders of the Republic of Armenia: No Its Part Conceded or Reduced
Public Relations Department of RA Environment Ministry informs, refuting the rumors circulating in the press that half of the sanctuary has been passed to Azerbaijan 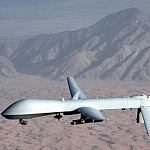 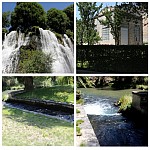 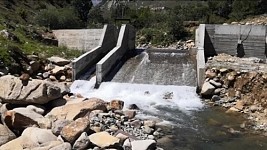