Damage of Over 145 Million AMD Because of Illegal Felling 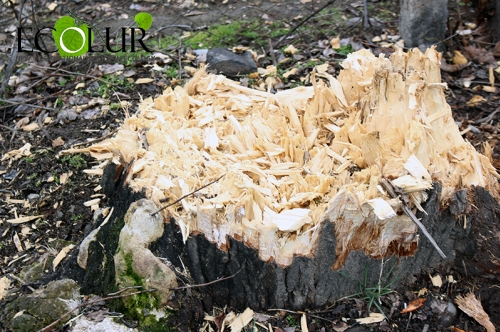 RA Nature Protection and Soil Inspection Body detected 48 violations as a result of their inspections, visits, accepted reports from 11 to 15 February 2019, while the damage caused to the environment because of environmental violations made up 146,103,974 AMD. Administrative fines in the amount of 900,000 AMD have been imposed for 11 detected cases.

In the mentioned time period 997,365 AMD was credited to the state budget. Particularly, 31 cases of offense have been recorded which have caused to the environment in the amount of 145,850,624  AMD, as well as an administrative fine of 900,000 AMD has been imposed.