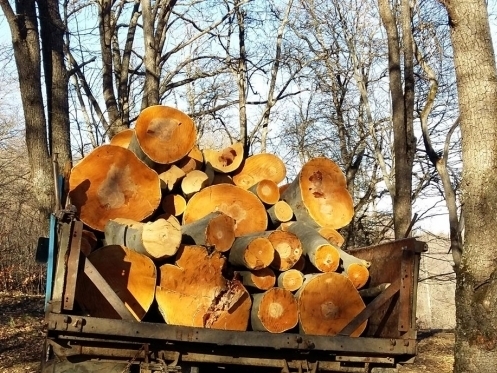 Chief Department on Investigation of Important Cases of RA Criminal Investigation Committee has pressed a charge to 5 foresters from “Shamakhyan” section in the frames of the criminal case.

Thousands of cases of illegal tree felling have been detected in Dilijan National Park, which occurred from 2014 to 2017.

Based on the obtained evidence, the foresters of Sections № 2, 5, and 9 of “Dilian National Park” SCNO have been pressed with charges.