" You Are Owner of Your Own Rights" Film Already Online 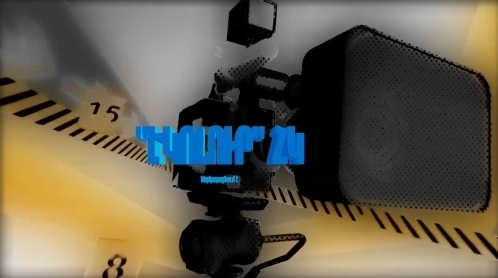 "You Are Owner of Your Own Rights" film shot by “EcoLur” Informational NGO is already online on the Internet. The first screening of the film was held on 14 October. The film reflects on the struggle of people in the ecological hot spots in different regions of Armenia, Lori, Syunik, Vayots Dzor and Kotayk Regions, for the protection of their human rights. The film is based on the public tense discussions, problems and demands of people held in Garni, Gladzor, Gndevaz, Syunik, Artsvanik, Geghanush, Qajaran and Shnogh villages. Human right to life is an unquestionable right and it can’t be separated from the right to air, water and land: all legislation is based on these natural rights. After the screening a discussion was held on the violation of these rights. Deputy Human Rights Defender Hrachya Palyan expressed his willingness on behalf of RA Human Rights Defender’s Office for closely cooperation with NGOs to find joint solutions to the problems. You can watch the film online at the following link.