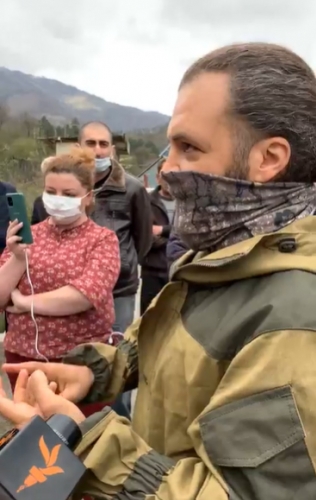 Since the morning of April 16, the residents of Lori region have been boycotting the public hearings on “EIA of Planned Geological Prospecting in Hanqadzor mineral ore for 2021-2024” to be held by “Lusajur Ventures Invest” LLC in Margahovit, Debed, Yeghegnut, Vahagn and Vahagnadzor communities.

The first public hearings have already failed in Margahovit and Vahagnadzor communities. The residents did not allow company representatives to enter the municipality building. In their conversation with EcoLur, Vanadzor resident Gevorg Vardanyan, a participant in the action, said that they already have the minutes of the failure of the hearings in Vahagnadzor signed by Community Head, they are going to draw up the Margahovit minutes as well.

Gevorg Vardanyan also mentioned that they aim to thwart all the hearings to be held today.

Although the project envisages geological prospecting of the mine field, Vazgen Khachikyan, Former Head of Social Security Service, spoke to the villagers about the operation of the mine noting that the mine will be closed, there will be no tailing dumps, as up to half a million tons of ore cannot be processed through the tailing dumps. The owners of the company are Czech citizens.

The reserves of the mine were approved by the decision of Geological Department of the Armenian SSR in the amount of 5651.32 thousand tons of ore and 92.42 thousand tons of copper. As of April 1, 2018, Hanqadzor mine, as well as other sections of Hanqadzor ore field, were not the object of soil management rights. 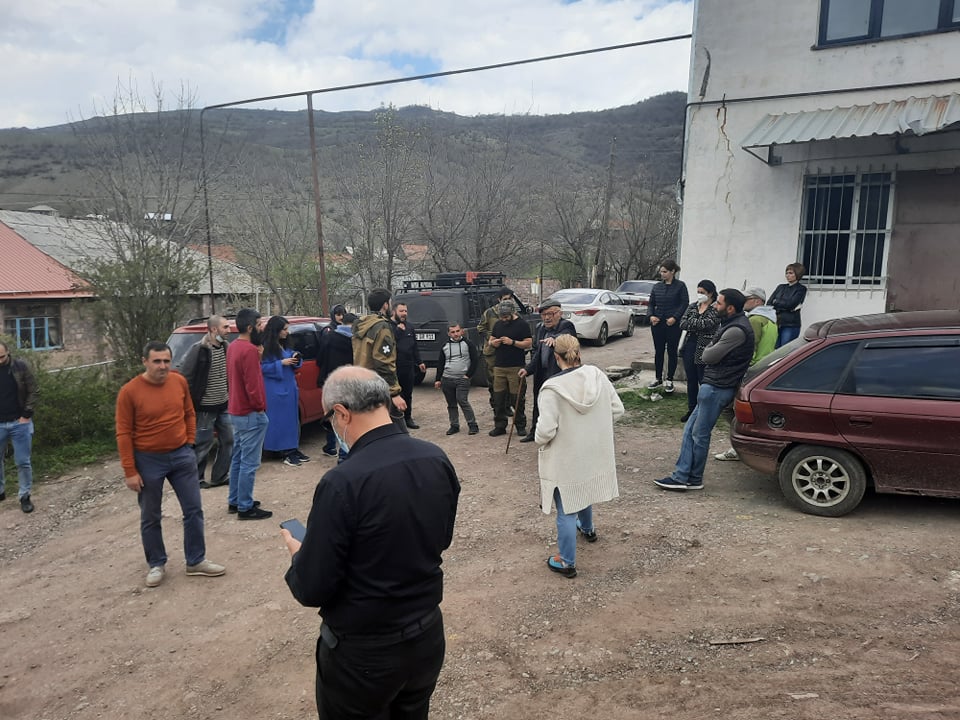 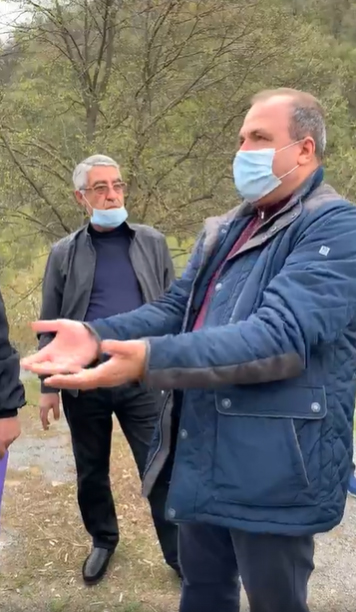