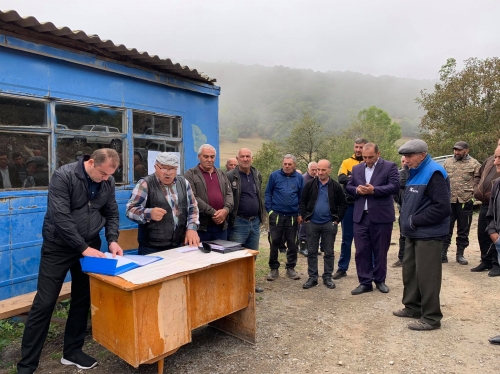 The minutes of the public hearings on the conduct of geological prospecting at Qaraberd gold mine on September 8 were not drawn up under objective conditions, as Oleg Dulgaryan, a participant of the hearings, President of "Center for Community Mobilization and Support " NGO, said in his conversation with EcoLur. "It was a fictitious, psychological public hearing organized by a company. The role of the municipality was very small. The community head was noticeably constrained, and the pressure from the company's representatives also affected the position of the population.

The residents could not speak out loud. "The other problem is that a number of company representatives, who are not residents of Qaraberd at all, signed minutes on the public hearing that they agree with the implementation of the work," he said. The locals participating in the public hearing were divided into two areas: some were against any work on the mine, and those in favor justified their position with the prospect of creating possible jobs in the community. Oleg Dulgaryan also mentioned that the representatives of the company were aggressive towards those who expressed opinions against carrying out works at the mine.

It should be noted that "Kara-Mining" LLC plans to carry out geological research works in the East-West sections of Qaraberd gold mine in 2021-2023. 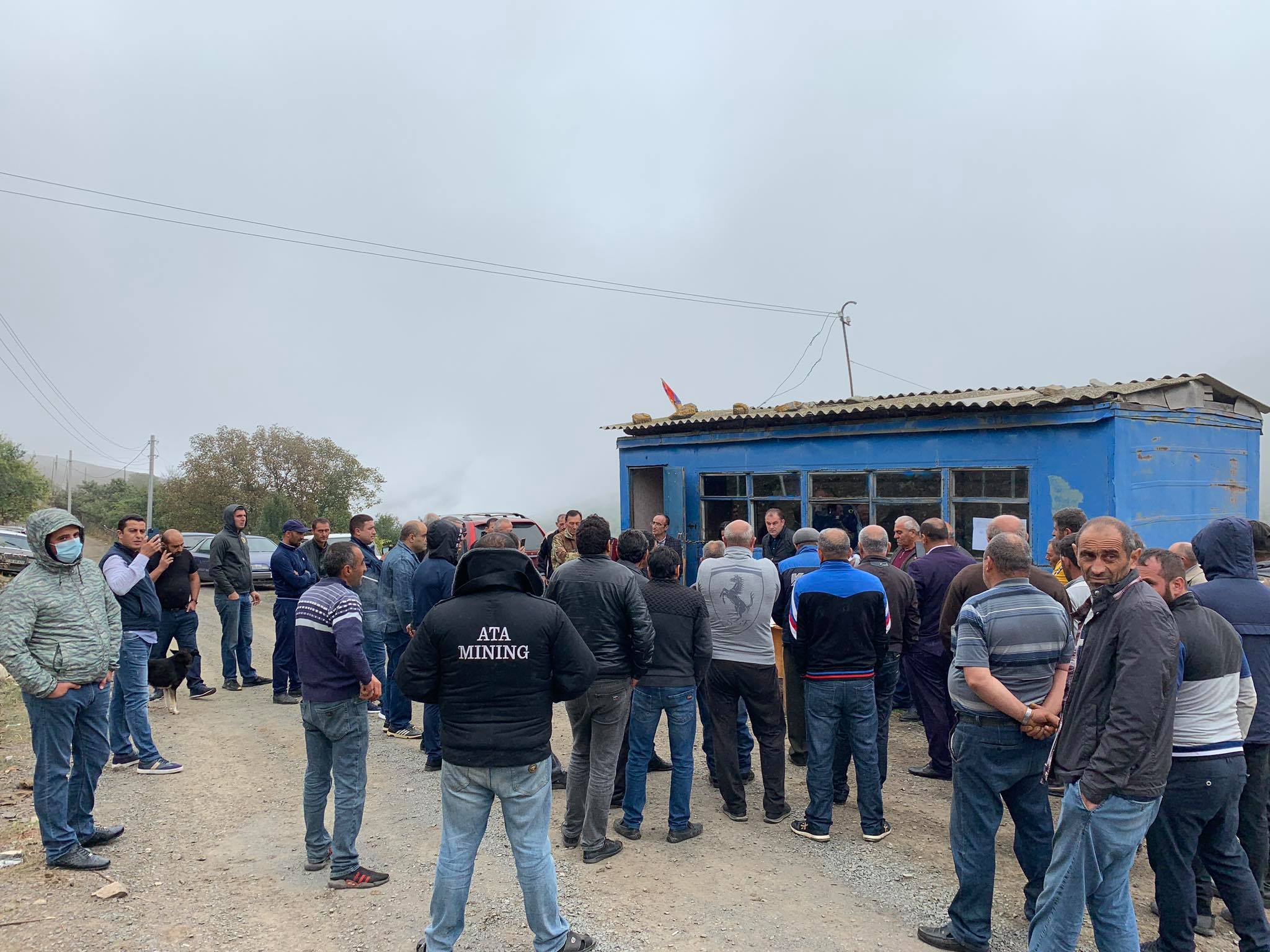 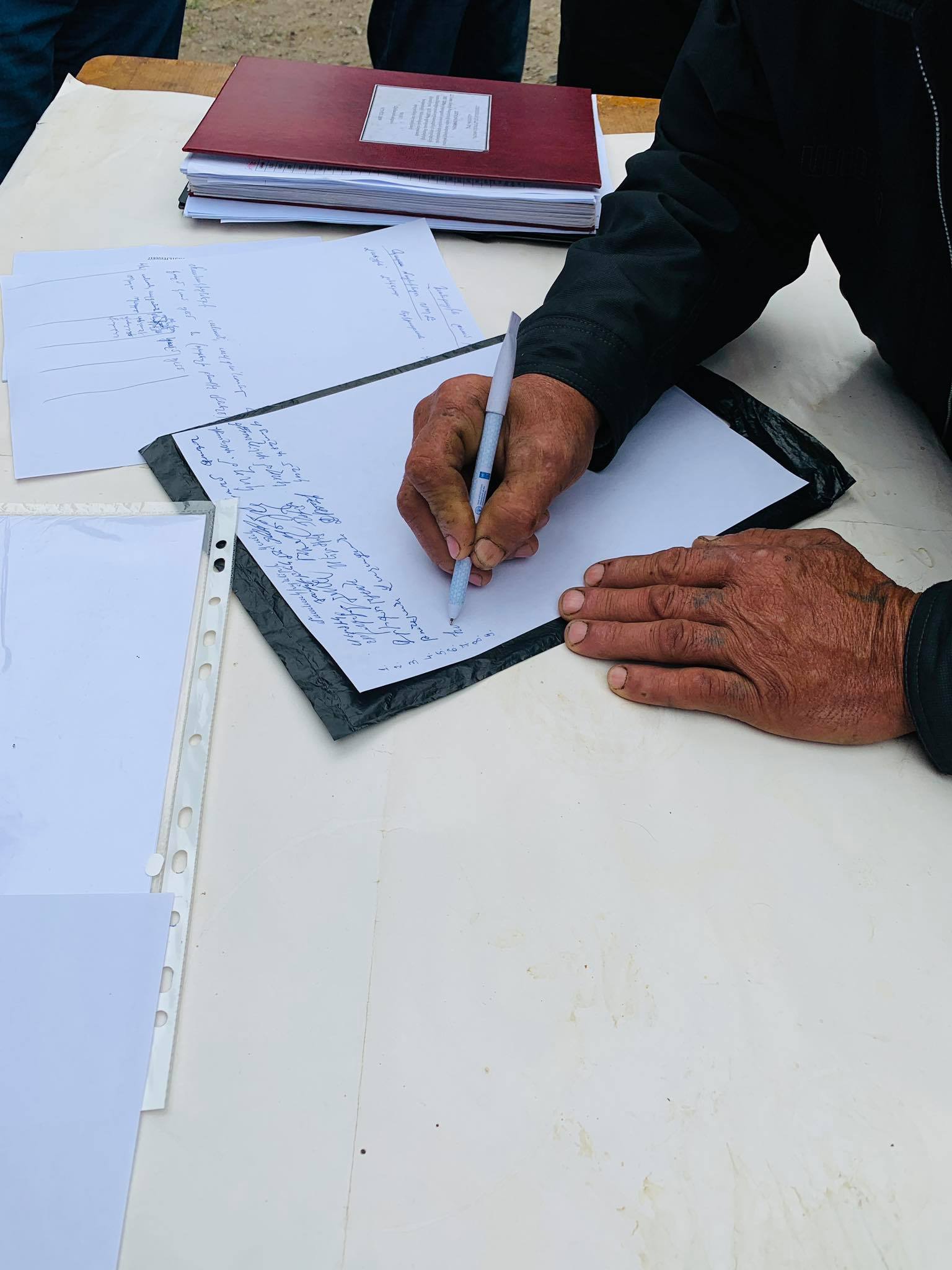 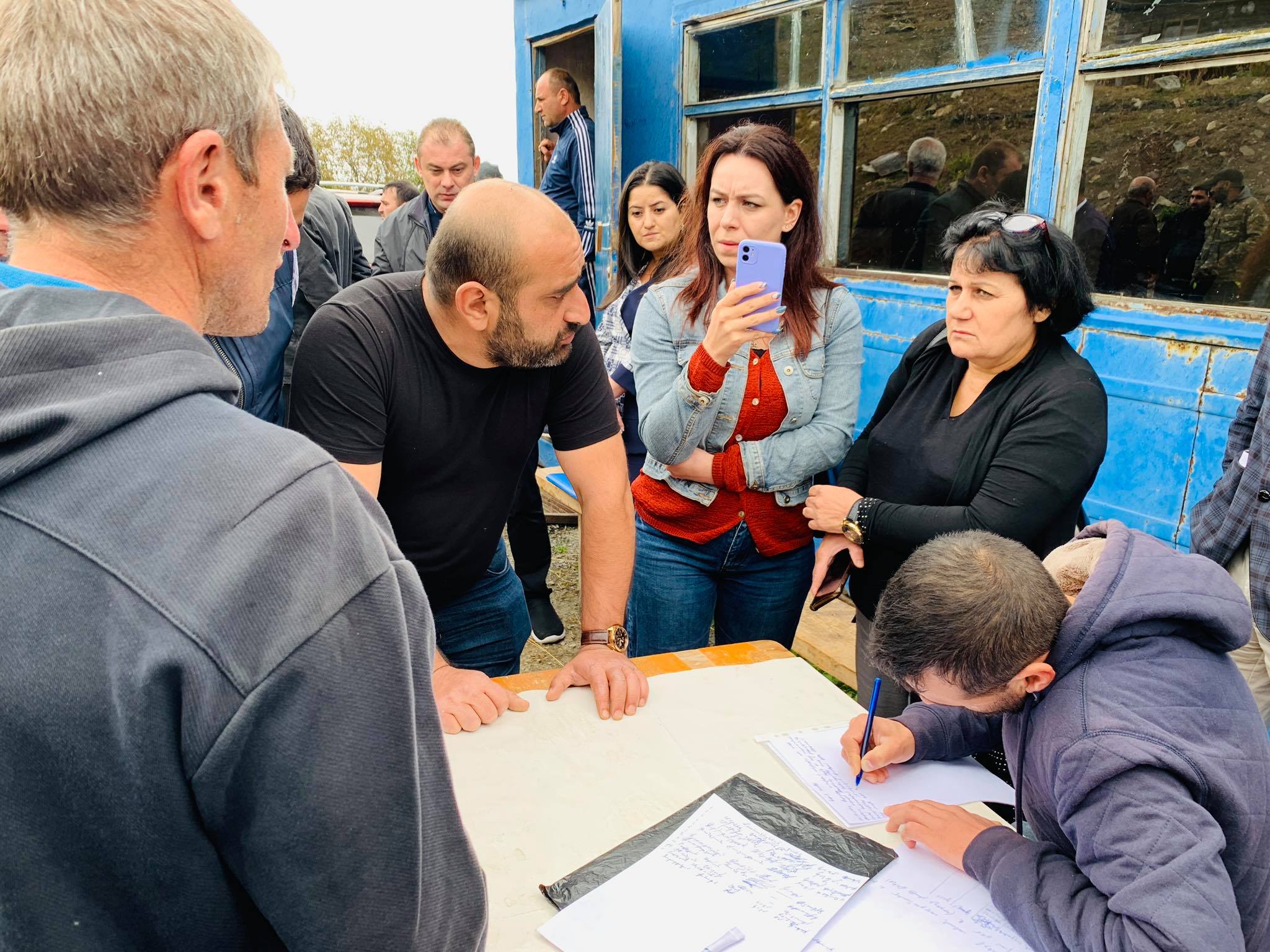 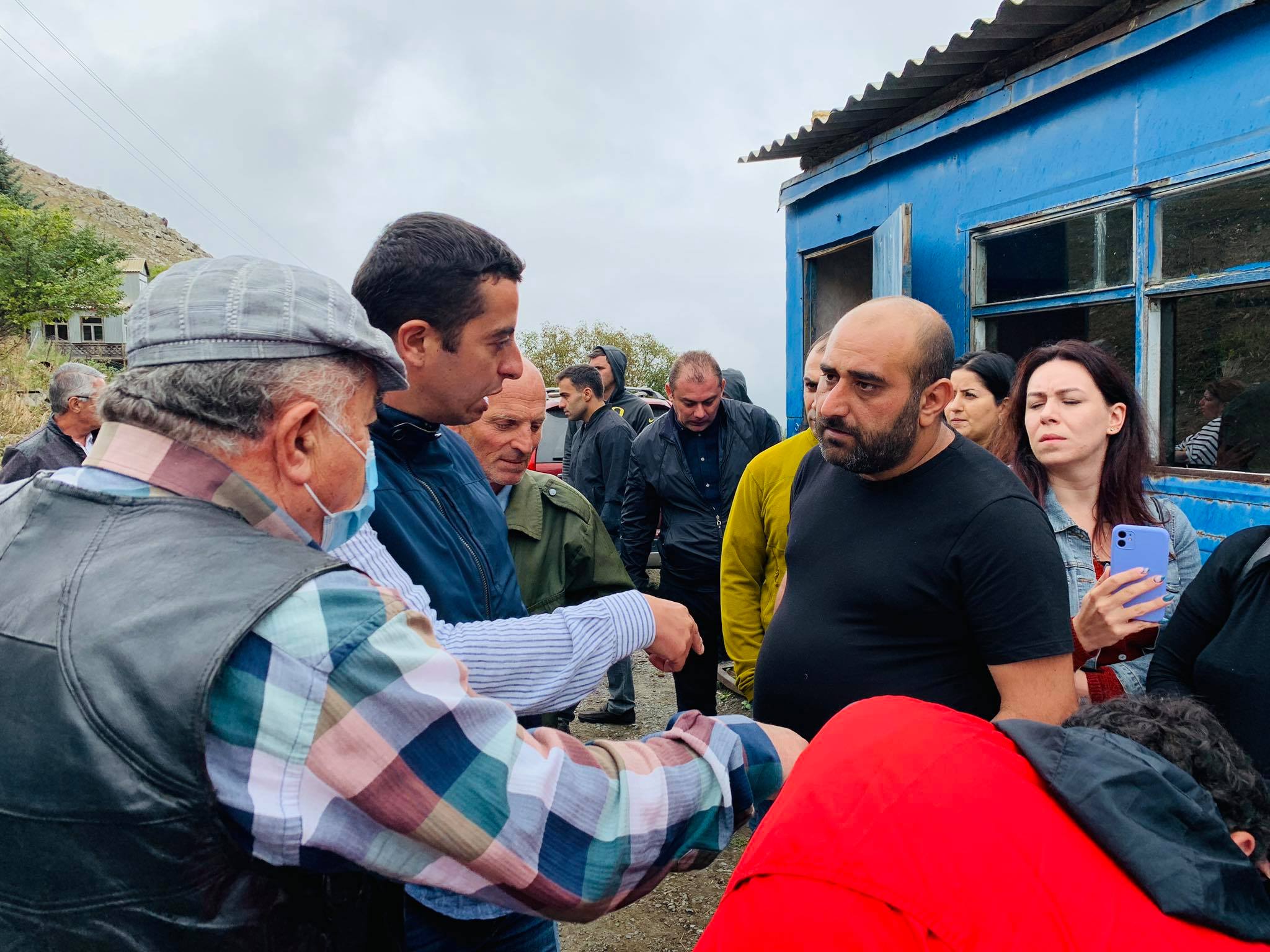