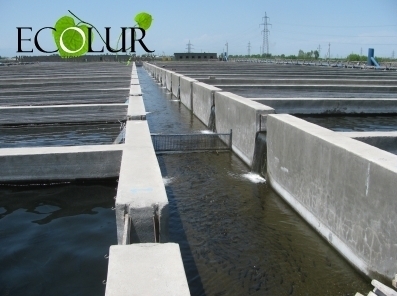 An illegal fish farm has been legalized in Sis Community, Ararat Region. According to the press release disseminated by RA Prosecutor's Office, under the agreement signed on June 3, 2004, a 5-hectare-long fish farm was built on 11.32 hectare land area leased from Sis Community, Ararat Region, by the company in 2007. Based on the prepared materials, it was substantiated that the former and current heads of the community did not fulfill their official duties.

The investigation body decided to pass the statute of limitations in the case of the former head of Sis community, and in the case of the incumbent head to refuse to initiate a criminal case on the grounds of applying the amnesty act, taking into account the fact that they did not object.