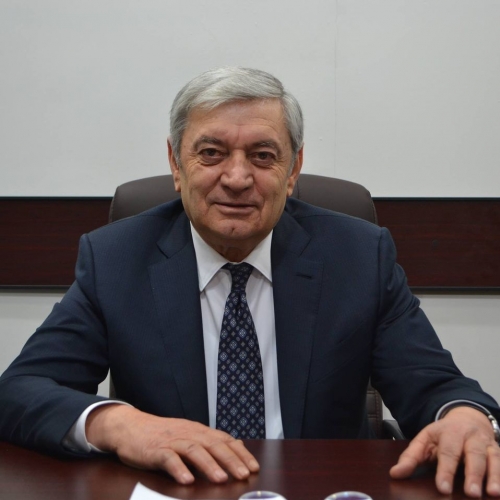 On the evening of November 17, the Minister met the rescue battalion of the Ministry of Emergency Situations returning from the front line. During the conversation with them, the minister mentioned that while the latter were on the front line, his hands were tied, and now they are free. The rumours of Feliks Tsolakyan’s resignation were spread after that meeting.