In 2009-2010 “Teghut” CJSC carried out reforestation works in the area of 49 ha, but only 30% of the trees survived there, said Teghut Community Head Frunze Norekyan during the media tour organized by EcoLur for Armenian and Georgian journalists. The forest planted in 17 ha area in Shnogh community in the same time period didn’t survive either. Shogh Community Deputy Head Korun Shadinyan said, “The forest didn’t grow, the area there was sandy and not suitable for planting forest. Drought occurred two years after planting, so most trees have dried down.”

In the Lalvar forestry enterprise nobody is aware what kind of reforestation works have been carried out by “Teghut” CJSC. “Trees have been planted and this process continues, but I can’t tell the exact amount, as it’s done by the company and they have all the data. There is no immediate cooperation as such. Reforestation is mainly carried out in open community areas, but we don’t possess any data,” said Artem Atanesyan, Chief Forester of Lalvar Forestry Enterprise. According to him, the forestry enterprise is only in charge of selling the fuel wood cut down by the company (1 cum – 12000 AMD). 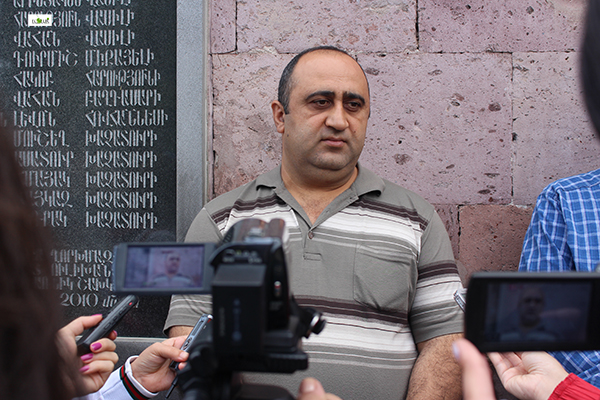 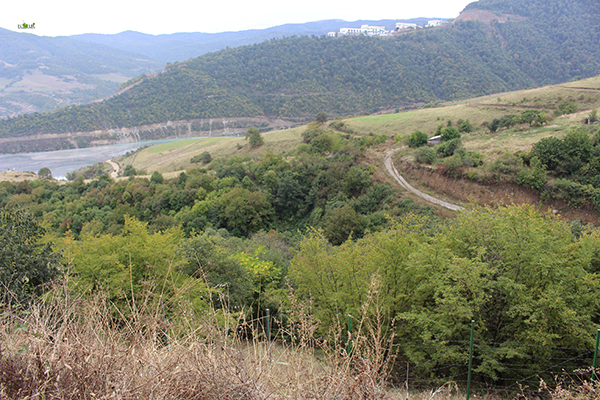 This material has been prepared in the course of the training and media tour designed for journalists in the frames of ENPI FLEG II, which is implemented by the World Bank in partnership with the IUCN and WWF with the financial support of the Austrian Development Agency.