Will Think about Panels in 20 Years: Floating Solar Station To Be Constructed on Yerevan Lake

In the next 1-1.5 years, a floating photovoltaic station with an installed capacity of 156 kW will be built on Lake Yerevan. The public hearings on the environmental and social impact of the plant construction project took place in Yerevan on October 6, 2021. 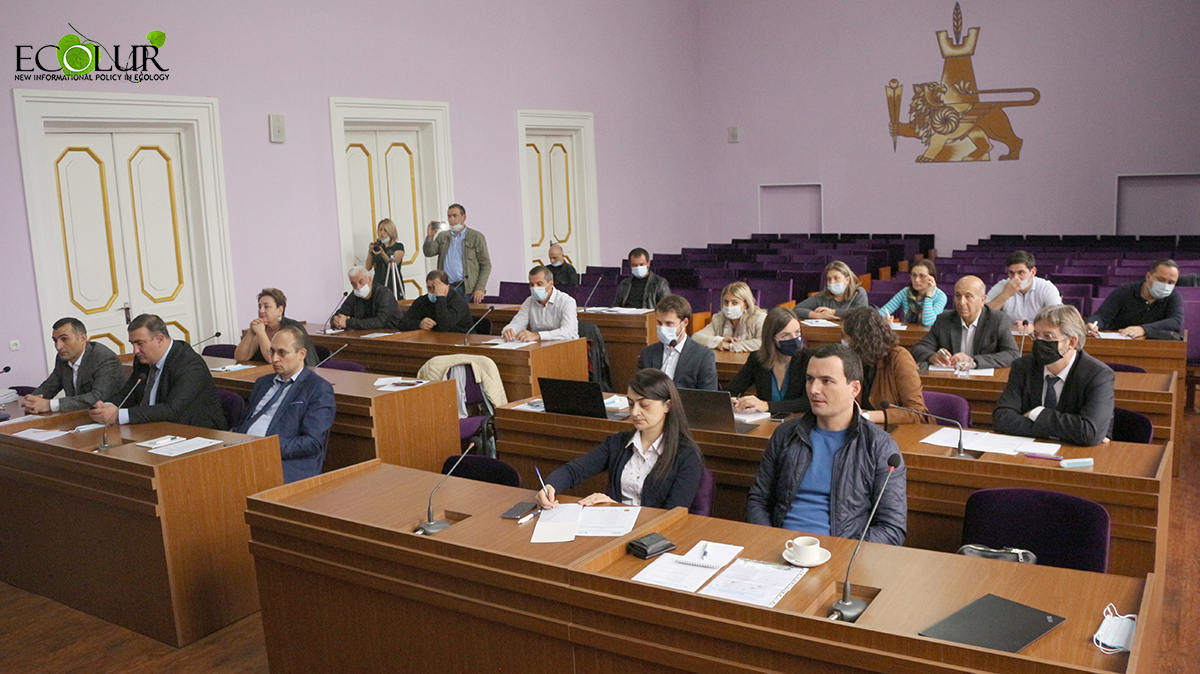 The main issues during the hearings were the impact of the plant operation on the lake ecosystem, how to manage the solar waste, in particular the panels, after the end of operation.

The solar station will be built within the framework of "Development of Floating Solar Stations in Armenia" project implemented by the Renewable Energy Fund of Armenia (R2E2) and French "TRANSENERGIE" organization. The floating solar station will occupy 1600 sq.m. m, less than 0.3% of the lake area, will have 396 modules, each with a power of 395 W. The station will be located on a special island, which will be anchored to the bottom of the lake by 14 anchors. According to the project, this station will produce 227 MW of electricity per year.

The environmentalist of "Jinj" LLC, Arevik Hovsepyan, who carried out the assessment of the environmental and social impact of the plant, mentioned that there will be a certain impact on waterfowls. "The waterfowls perceive the islands as water, hit them and die. If we reduce the brightness of the billboards, the incidence of bird damage will be reduced," she said. 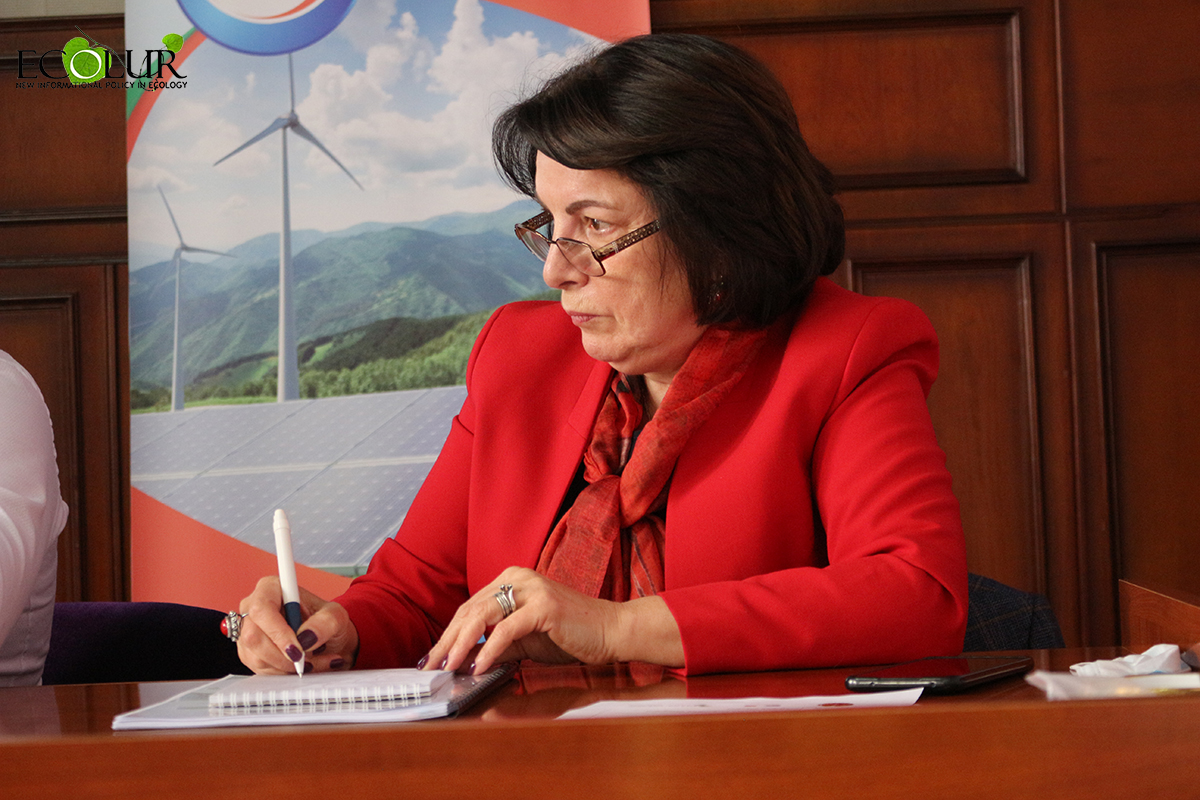 One of the main risks of operating power plants is the storage, processing and use of the panels. Upon expiration, the panels become a waste containing compounds of cadmium, lead and copper.

In reply to the question by "EcoLur" what the investing company is going to do with those wastes years later, Arevik Hovsepyan responded. "We do not yet have an answer as to what we will do with them in 20 years. I think we should already think about waste management, because there are and will be a lot of stations.”

Regarding the content of toxic compounds, the representative of "Jinj" LLC Arsen Hayiryan mentioned that the panels do not contain toxic substances. The panels are made of silicon, which is a crystalline compound, with a glass and aluminum frame. The problem of use as such is not so vulnerable. You can just put it somewhere. It will not pose a threat to the environment. The question covers recycling and it is possible," he said. 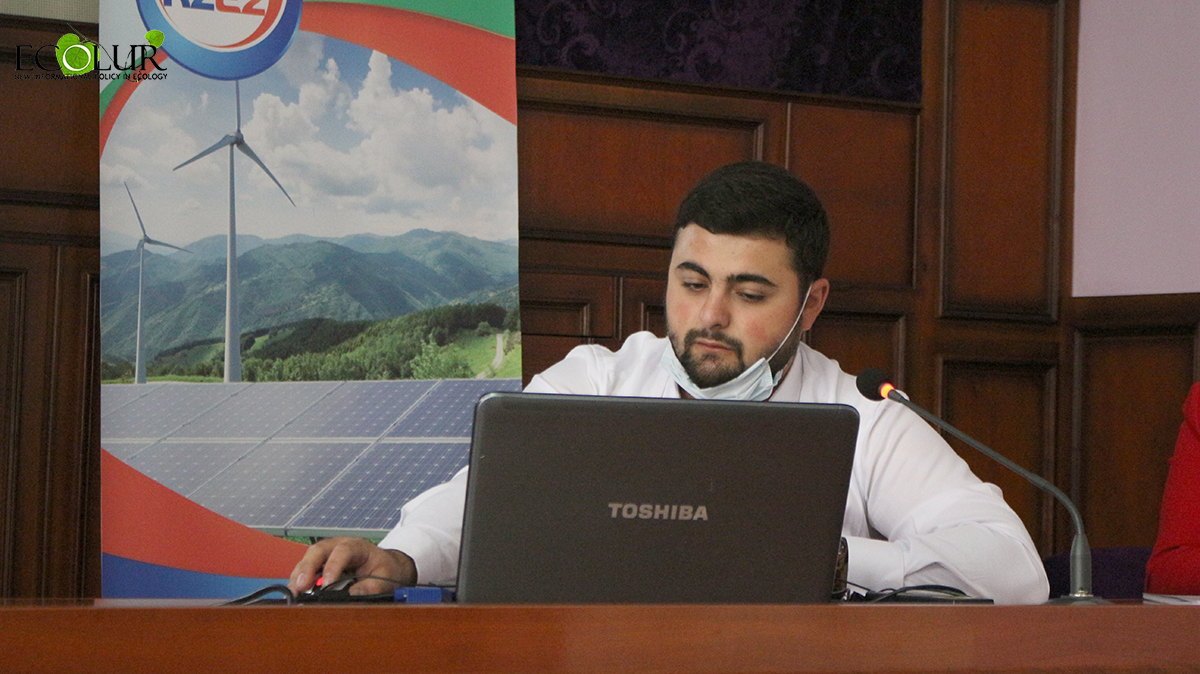 R2E2 Director Karen Asatryan noted that the Armenian government currently includes an obligation in the project agreement for investment projects of solar stations to use the equipment at the end of the project. "At the moment, billboards in the world are being recycled and reused simply with expensive technologies. I am confident that in 20 years we will have technology that will allow us to recycle and reuse the panels we use," he said.

In response to the question by Grigor Nazaryan, Head of Environment Department of Yerevan Municipality, what will be done with the damaged panels if they are broken before the end of the operation period, Arevik Hovsepyan responded that those issues are not regulated by the legislation. RA Law on Environmental Impact Assessment (EIA) does not mention solar stations, while it is necessary to include the issues related to solar stations in the law. These stations must also undergo an EIA. 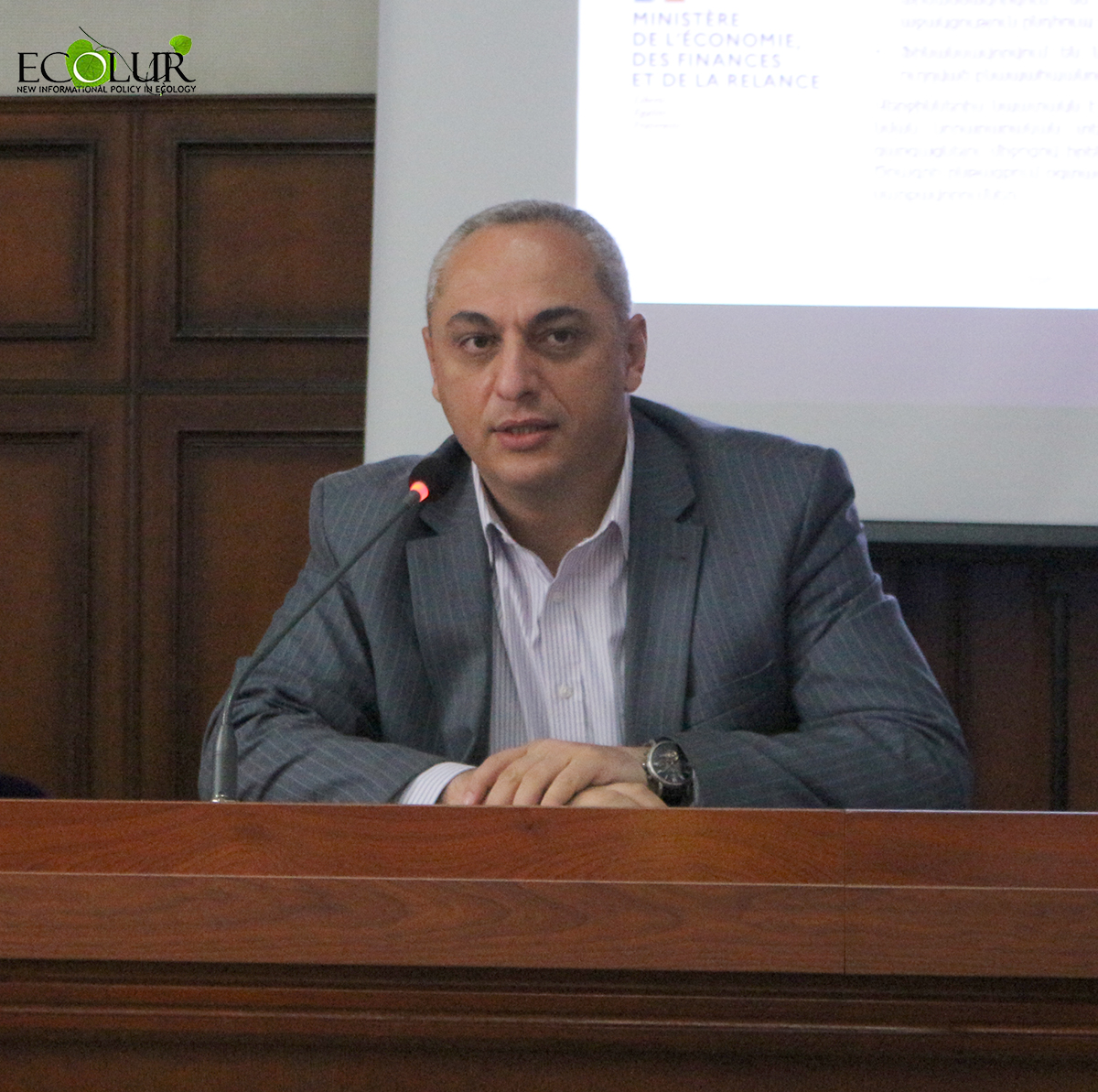 In addition, we do not have legislation on waste. We do not even know if the billboard is considered hazardous waste. The billboards are not classified so that we can understand where to take them if they break," he said.