Problems with Water in Artashar Community

The sewage of Armavir and Metsamor Towns getting mixed with the irrigation water in Akhuryan-Araks aqueduct, is used for the irrigation of the agricultural land areas in Artashar. This water spreads stink in the community in the summer and cause an anti-sanitary state. According to Artashar Community Head Manvel Ohanyan, this situation is due to the absence of sewage cleaning station. In the past, the wastewater used to undergo cleaning and then let out into the aqueduct.

Currently, Artashar irrigation is carried out:

The total area of irrigable plough lands in Artashar amounts to 354 ha, out of which, according to the community head, around 70 ha is not irrigated because of lack of water or its absence. Around 46 ha in the community are salinated and around 70 ha are exposed to water logging and are not subject to any cultivation.

In order to avoid irrigation with wastewater, a part of the community residents have drilled out wells in their yards and irrigate their land areas with this water.

Artashar residents said that the payments made for irrigation are not equal to the amount of the provided water. Not having water meters people don’t know how much they should pay for irrigating 3000 square meters. Moreover, in case cultivating any type of crops WUC annually required 110,000 AMD for one ha of land area.

Acting Head of “Sevjur-Akhtamar’ Section of “Armavir” WUC Samson Galoyan responded to the problem with irrigation water in Artashar community.

Artashar residents use artesian water as drinking water. According to the community head, the water used to be gravity, but now drinking water is pumped because of the decrease in water horizons, which requires additional costs. The intracommunity network of the drinking water was constructed in the 1970s and needs repairing.

As PR officer of Water Committee of RA Ministry for Energy Infrastructures and Natural Resources Margarit Sargsyan informed EcoLur, a sewage cleaning station (SCS) is planned to be constructed in Armavir within the frames of KfW-funded “Community Infrastructure Program (CIP) II Stage 3”. “The CSC in Armavir Town will be ponds of biological cleaning with 400x900m sizes, which are planned to be constructed in the southern part of Metsamor Town, on the left side of Yerevan-Armavir highway. Armavir CSC will have an estimated capacity of 10,000 m3/day designed for 40,000 people in Armavir, Metsamor Towns and Norapat Village. The CSC also plans entire repair of the semi-destroyed pumping station available in the station. The total area of the CSC will account to around 55 ha.

According to the preliminary estimates, the expenses of the CSC operation, service and maintenance will make up around 63.8 million AMD per year. Currently, the CSC construction project is in the pre-qualification stage,” the letter addressed to EcoLur says. 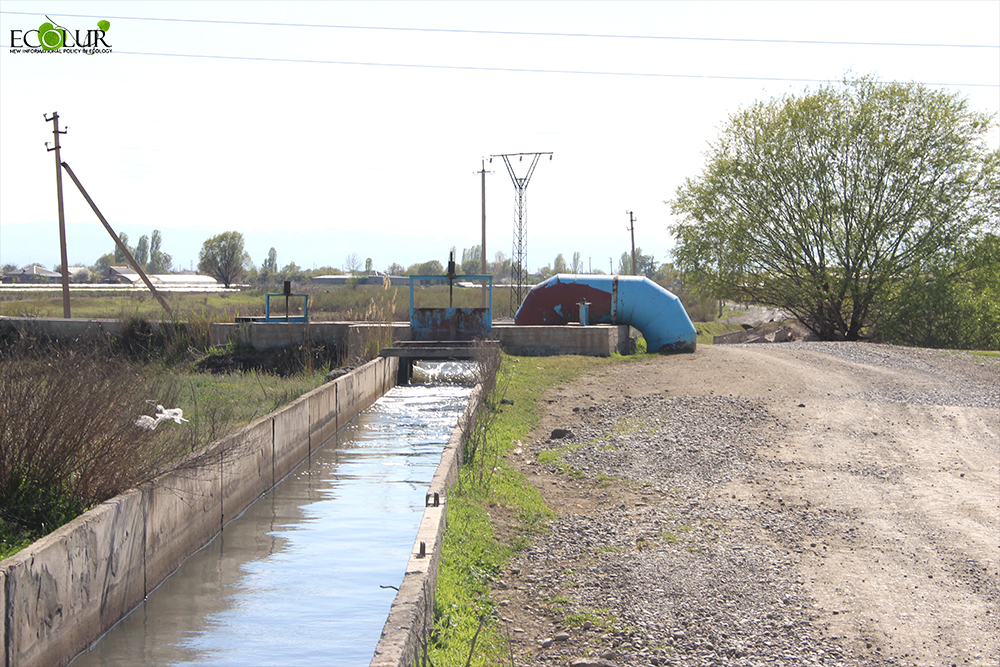 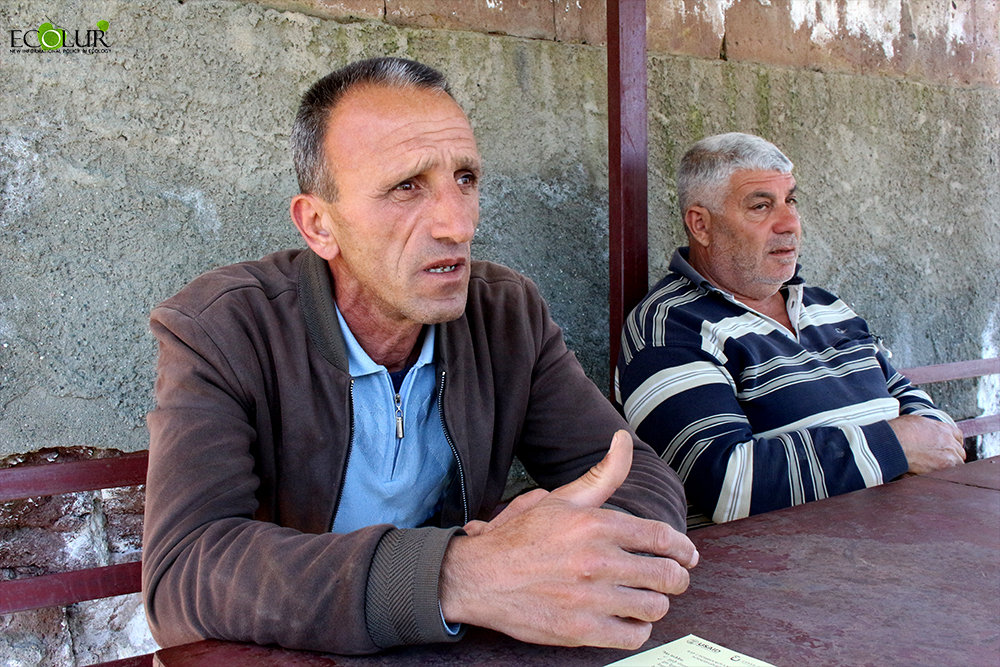 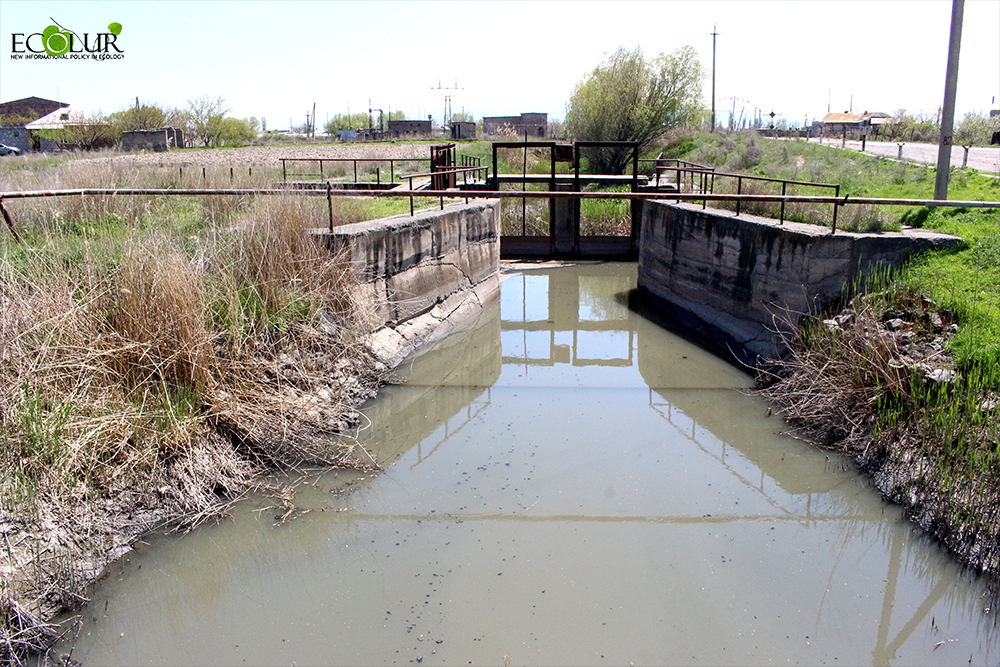 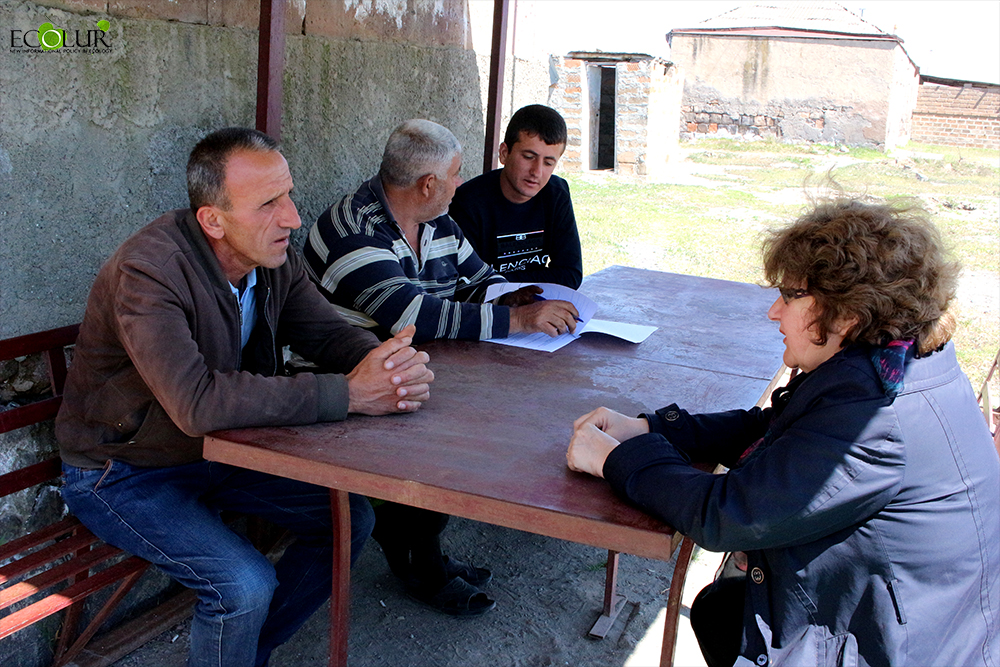 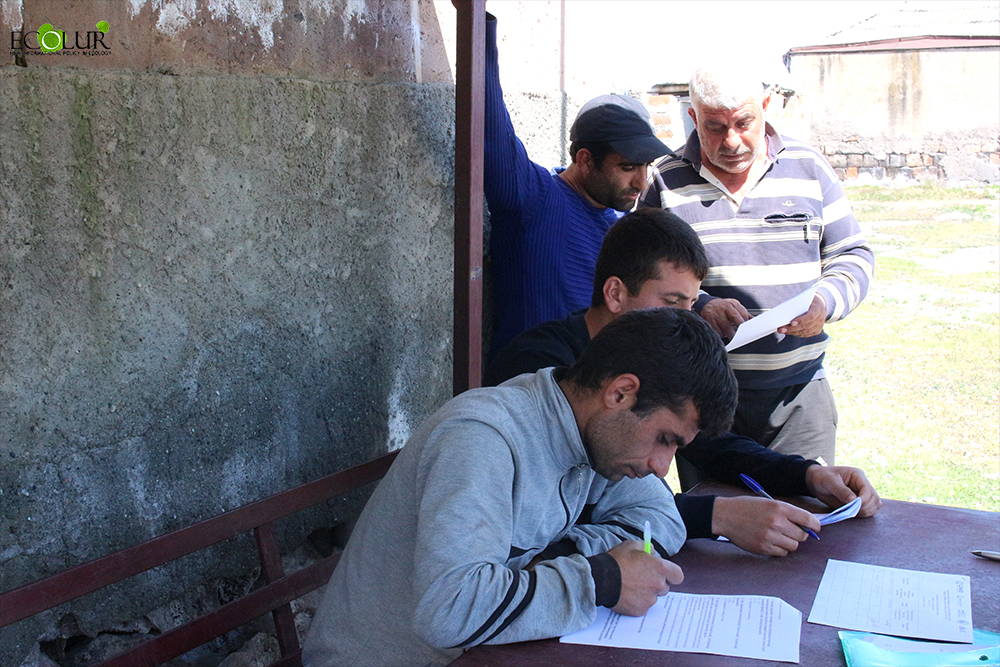