The residents of Daranak village in Geghasarar optimized village of Gegharkunik Region, receive irrigation and drinking water from the Daranak tributary to the Masrik River flowing into Lake Sevan. Drinking water has a brown hue, soil is visible in it, and there are worms in the water. “People came from Martuni Sanitary-Epidemic Station, opened it for analysis, wow, there is a worm in the water. They left, and then I have no idea what they did. I put the marl on the bottles, and then fill ir. All the kids get worms, then they take the medicine, we buy it -, they drink it,” the residents said. The water of the Daranak River flows into the open water basin, from where it enters the village through pipes.

“People  can fall alive and die in the pool. Until the pool fills, the cows drink from the open ditches, and then come, we drink ...," the residents said. In addition to drinking water in the village there is a problem of irrigation water. In the territory of the village, "Daranak" SHPP is built on the river Daranak. After the SHPP operation, the villagers are left without irrigation water during the summer season. “The hydroelectric power plant was built, our irrigation water went into the pipes. The flow was so strong that it was about to wash away the bridge. The river has slowly dried up,” the residents said. 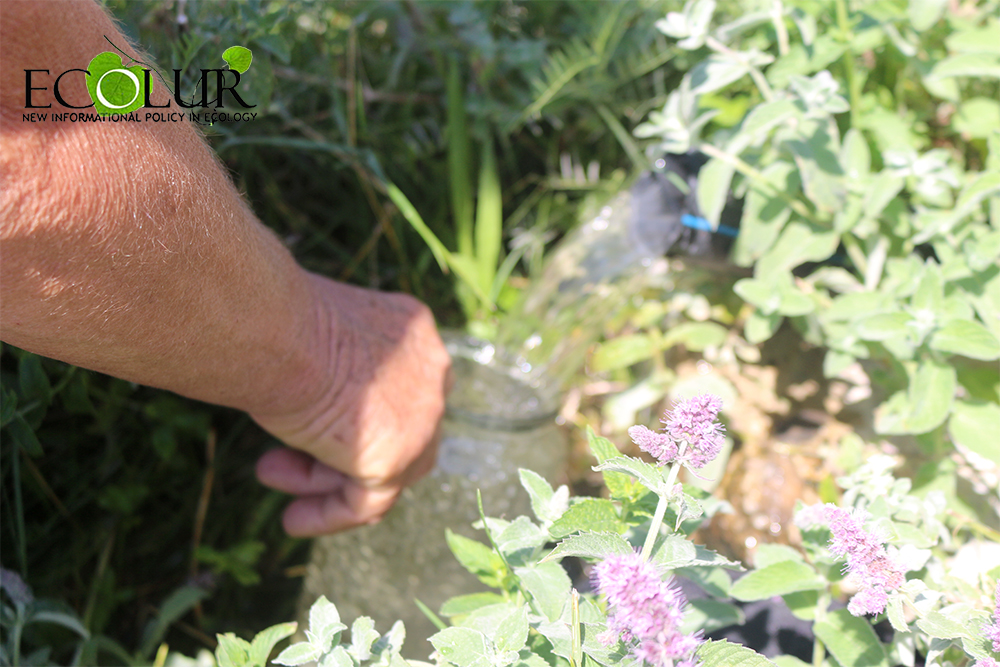 With the SHPP owner this year, the villagers had reached an oral agreement to stop the SHPP's irrigation season. In a conversation with EcoLur, the residents of Daranak said that the SHPP works were suspended in August of this year and that they had sufficient irrigation water. However, the verbal agreement has no legal force and there is no guarantee that Daranak SHPP will cease operating in the coming years as well, provided it does not reduce the amount of irrigation water at the expense of operating it. It is envisaged that the Daranak SHPP will generate electricity without stopping its operations in irrigation season.

EcoLur monitored the SHPP in 2017 and identified a number of violations. The monitoring results are available here.