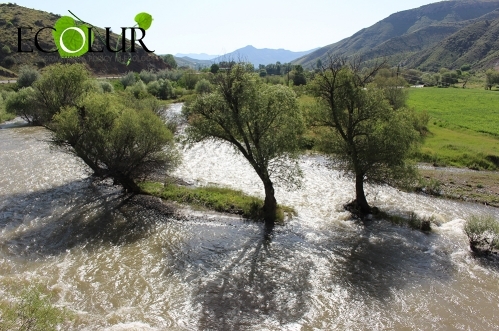 Lydian Armenia announced today that the Ministry of Environment of the Republic of Armenia has granted Lydian Armenia a permit to draw water from the Arpa River at a volume of 11l/s, as we learn from the press release published on their official website.

“In the press release, “Lydian Armenia” reminds that the Company had previously sought permission to draw water from the Arpa River on two prior occasions with higher level flow rates (in excess of 40l/s) to support long term operations, both of which were denied by the MOE. On December 23, 2019, the Company applied to the MOE to draw water at the lower flow rate, which is estimated to be enough to support completing construction of the Amulsar Project. The Company had also previously applied to draw water from the Darb River at a volume sufficient to support longer term operations. That application was also rejected by the MOE in October 2019. The Company is disputing the MOE’s rejection in the Administrative Court of Armenia.

The press release cites Edward Sellers, Interim President & CEO of Lydian International, “We recognize that the Government of Armenia has granted Lydian Armenia a water use permit that would allow the Company to recommence construction. However, the Company is still deprived of access to its property by illegal blockades and has been unable to raise financing to complete construction of the Amulsar Project as a result.”

Reminder: Lydian has stated that it will continue to work on three possible solutions: sale, refinancing of the project, and/or the arbitration process.