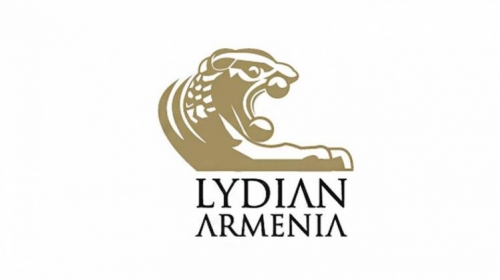 According to our information, a group of individual shareholders of Lydian International have appealed to the government seeking to recover their rights violated as a result of the blockade of Amulsar mine, as they acquired Lydian shares, but now they have lost their investment in Lydian shares due to government inaction.

This is an interesting development, as Lydian, as a company, has not yet filed for arbitration, but individual shareholders, mainly Armenian citizens, have already launched a certain process. It's about big money, as thousands individuals have acquired millions of shares.

Well-informed people also claim that Lydian's shareholders are thousands of Diaspora Armenians, Russian-Armenians living in Armenia, many of whom have Armenian citizenship, and they will probably join the process soon.